Fight gout with this popular vitamin

The connection between gout and Vitamin C has been the subject of a few studies over the past 30 years. You may have read in the news about a recent New Zealand study about Vitamin C and gout. The study claims that taking vitamin C supplements daily doesn’t lower uric acid levels as much as drugs do. This is a study that only evaluated 40 people for about 8 weeks! Is this study supposed to debunk the other 20 year study of nearly 47,000 men (done between 1986 and 2006) taking vitamin C supplements which showed to decrease uric acid levels and ease inflammation of gout sufferers? Hmm…I wonder if Big Pharma had anything to do with this study getting so much publicity? Gotta push that Colchicine and Allopurinol, we got the quarterly report coming up and we must boost sales and profit!

The lowdown on the latest vitamin C study and gout.

Going back to our original study that came out a couple months ago, the researchers split 2 groups of 20 people with gout, the first group was already taking allopurinol and the second group were not. The first group was told to either increase their dose of the medicine or also take 500 milligrams of vitamin C supplements every day. The second group who were not already taking medication were either started on allopurinol or told to take a 500mg vitamin C supplement every day.

At the end the researchers concluded that vitamin C had no effect but this was quickly dismissed by Dr. Tim Bongartz, a rheumatologist from the Mayo Clinic in Rochester, Minnesota, who basically said that it’s difficult to make any firm conclusions from the new study, because it would take about 200 participants in each group to see a difference. He also added that even if the study could reproduce the results of past studies of people without gout, it probably wouldn’t bring people’s uric acid levels below the threshold of 6.5 milligrams per decilitre and it doesn’t mean medication is the only answer.

Dr. Bongartz went on to say that there are other measures that can help gout sufferers drop their uric acid levels and the most important one being for obese individuals to lose weight. At the end fellow gout sufferer, it is you that must discern, properly breaking down the evidence and make your own decision on what to believe is fact or fiction from the information provided here. Don’t take my word for any of the information and recommendations provided by myself on this website, do your own homework and make your own conclusions from the information you process.

What are the benefits of vitamin C?

Now let’s take a closer look at vitamin C, it has many health benefits which include boosting your immune system, helps us detoxify, protects against cardiovascular disease, helps with good bacteria in the gut, eye disease, removes heavy metals from our bodies and many other benefits. Try to include it in your diet from fresh raw foods like oranges, cantaloupe, broccoli, red peppers, chili peppers, rose hips, parsley, kiwi fruit but make sure all of that stuff is organic! I personally take a supplement of vitamin C daily of 500mg and have been for years now, I buy the big bottle from Costco’s brand Kirkland, lasts me for 500 days!

Remember vitamin C is an essential nutrient for humans and certain other animal species. Remember, that vitamins and drugs operate in 2 different ways in order to reduce uric acid levels. Drugs like allopurinol restricts its’ supply by inhibiting purine breakdown into uric acid and vitamins like vitamin C improve uric acid’s excretion in the urine. Improving excretion may be more important for you than lowering production.

I’m not saying Vitamin C is a cure-all for gout but when combined with other vitamins for gout, a low purine diet and the other natural remedies for gout described elsewhere on this website, it could be very useful, my fellow gout sufferer. If you do take vitamin C, make sure to drink plenty of water and check your urine pH regularly to avoid excess acidity or you can take an Ester-C version of Vitamin C, because it is non-acidic. 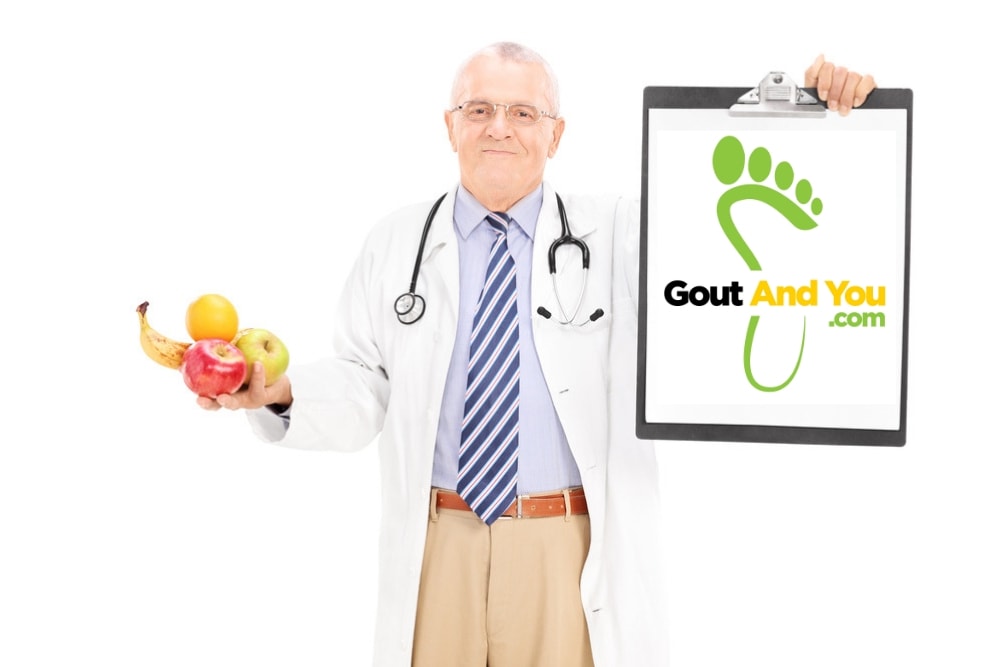 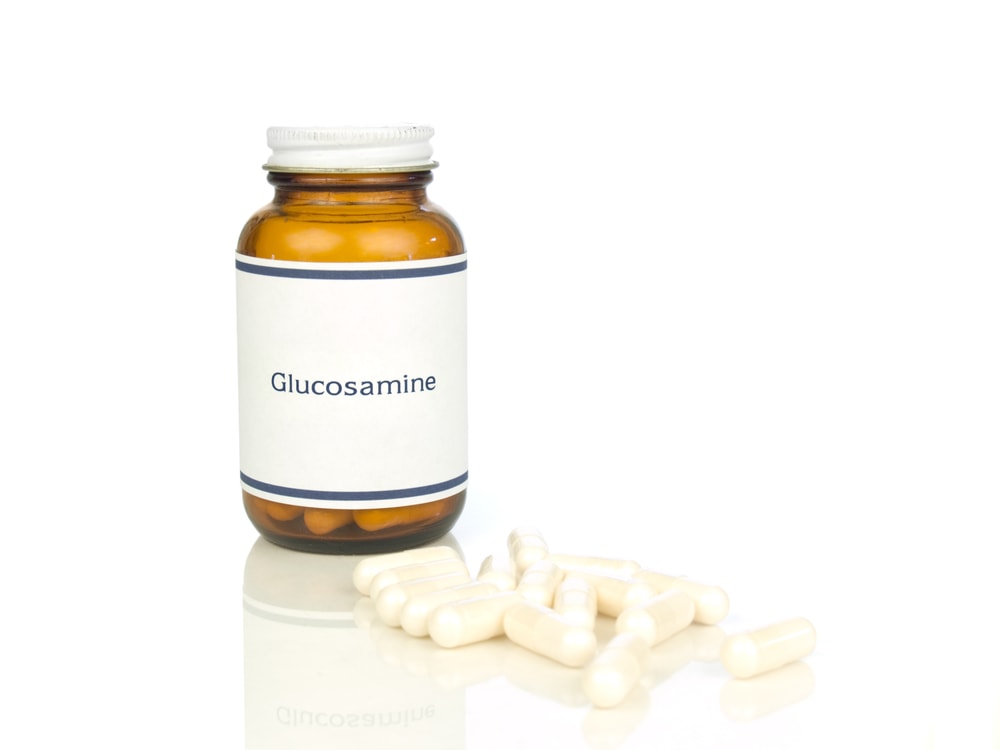 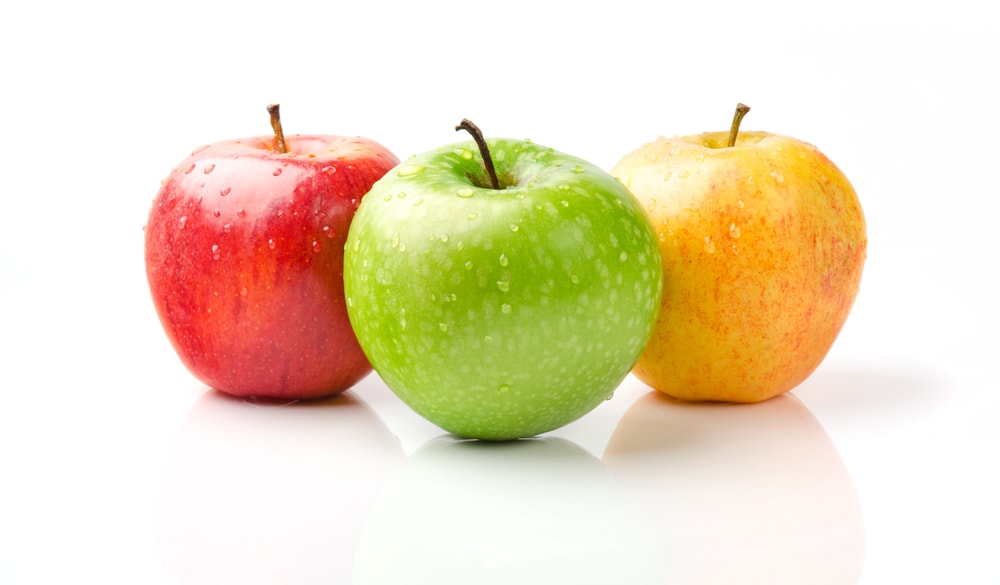 35 replies to "Gout and Vitamin C"