4 Stages of Gout: Which Stage Are You In?

Gout is an inflammatory disease that develops when uric acid levels are too high. Uric acid is a typical result of metabolic reactions in your body, but when levels of uric acid become too high, your body finds it difficult to dissolve and expel it through the urine.

Uric acid begins to crystallize at this point. Uric acid crystals build up in the joints, causing significant discomfort. Gout attacks are most commonly seen in the big toe, however, the disease may affect every joint in the body.

Gout has been divided into four stages by medical professionals to show how the disease might progress over time:

Here’s what to expect at each stage of the disease, as well as how to keep gout from worsening in the first place.

The first stage is what they call Asymptomatic Gout. This is the point at which a person gets hyperuricemia or elevated uric acid levels in the blood. Even though the body grows increasingly acidic, there are no symptoms.

A person experiencing the first stage of gout has no joint pain, no red or swollen joints, and only an increased uric acid blood test, according to Dr. Theodore R. Fields, MD, FACP, a rheumatologist at Hospital for Special Surgery (HSS). Uric acid, or urate, crystals are forming in the joints at this time, which may lead to inflammation later.

Uric acid is produced when your body breaks down purines, which are naturally produced in your body and can also be found in some foods and beverages. While high-purine foods may raise uric acid levels, many experts believe that the importance of diet in the development of gout is exaggerated.

At this stage, the uric acid crystallizes and silently accumulates in the joint. Treatment is not required at this stage and no medication is required. However, if a blood test reveals that you have hyperuricemia, you should consider making a significant change in your diet.

The second stage is the very first gout attack. What they call Acute Gout or Acute Gouty Arthritis. Yes, the first time is shocking and painfully painful, resulting in acute inflammation and joint pain.

Gout’s first painful flare-up might be a rude awakening. However, while it may appear to have appeared out of nowhere, it did not. Your uric acid levels were already rising before you had your first gout attack.

Your food choices were most likely to blame for the triggering of your symptoms, even if you didn’t realize it. Consider those late-night drinking sessions, rich seafood meals, organ meat platters, or even those seemingly harmless ice-cold Coke cans. If you have gout, your eating habits are probably very similar to what we just described.

Even stress or the presence of another illness may cause it too! The pain will escalate over the next 8 to 12 hours making walking very difficult. Generally, this gout attack will be in the big toe area and will feel like a broken foot. The inflamed area will be reddish, and you may experience a slight fever or even chills.

After three days, you should feel better, although symptoms may last up to ten days, and sometimes much longer. These attacks may then become more severe and prolonged if nothing is done about them. The next acute attack may take months or more than a year to reoccur. Over time, however, attacks may last longer and occur more frequently.

Next up is the third stage, what they call Intercritical Gout or Interval Gout. This is the period in between gout attacks where you feel no symptoms and your joints function properly. Life is great and you feel great, but everything is just an illusion! For most gout sufferers, uric acid in the blood remains high and the crystals remain in the joint.

This is a stage that almost all gout patients will go through. This is due to the nature of gout, which causes flares followed by a period of quiet before the next flare. The truth is gout hasn’t gone away and the low levels of inflammation between attacks may be causing you joint damage even if you feel no symptoms or pain. In addition, a low level of inflammation could be associated with the risk of developing heart disease or even a stroke!

Although nothing appears to be occurring, this is the time for patients to start long-term treatment. Gout flares and the long-term consequences that come with them may be avoided by lowering uric acid levels with medication.

These delayed attacks may be far more threatening than the initial attack. In addition, they will move to different joint areas such as the Achilles area. It is essential to seek proper medical treatment for the disease. To avoid and/or prevent future gout attacks, you’ll need to adjust your lifestyle by eating well and exercising often.

Finally, we end it with the final and fourth stage, what they call Chronic Gout or Chronic Tophaceous Gout. Gouty joint pain might be present almost all of the time at this stage. This stage is frequently reached after a long period of uncontrolled gout.

This is the stage which you will want to avoid at all costs. Gout becomes crippling at this point, and it occurs after years of pain. This has been linked to irreversible damage to the damaged joints, renal disease, and even death!

Over time gout attacks become longer and more frequent. This is the worst and most destructive stage because you may develop tophi. The damaged bone and cartilage may be destroyed as a result of this.

This stage usually occurs after about 10 years if the disease hasn’t been treated properly and no lifestyle changes were implemented. With proper treatment, however, most gout sufferers do not progress to this stage, and thank goodness for that! You must treat gout in the earlier stages.

You have the chance to make significant behavioral changes and enhance your health in a way that reduces the risk of another attack.

How to Tell If Your Gout Is Getting Worse

You may be able to detect the onset of a gout attack as you get more familiar with gout symptoms. During an attack, worsening pain, edema, redness, and warmth of the afflicted joint are signs that the attack is progressing.

Furthermore, with repeated or more frequent gout bouts lasting longer, involving more joints, and the presence of tophi, the condition may worsen overall. If you have more than one gout flare-up per year, you must begin taking regular gout medication.

Be mindful of what you eat

A high level of uric acid in your blood causes gout. It causes a flare when it builds up in your joints. It’s critical to avoid meals that raise your uric acid level if you want to reduce your chances of developing gout symptoms.

Maintaining a well-balanced, low-uric-acid diet is essential for preventing gout attacks. Find out which foods and drinks you should consume and which you should avoid.

Foods to cut back on

These are typical “daily” meals that should be consumed in moderation (or avoided entirely in some cases):

No, we’re more than aware that eliminating popular foods like beer and steak from one’s diet is much easier said than done. However, you may not need to eliminate them. Instead, in the vast majority of cases, simply limiting your intake may suffice.

The truth is that some people can eat steak but cannot eat crab. Some people can drink beer without issue, while others cannot. You must identify your triggers.

You must know the names of your medicines and be familiar with the key aspects of how they work. Some medicines, for example, may have serious side effects when combined with particular foods, other medications, or even nutritional supplements. Take the time to educate yourself about the treatment that has been prescribed for you.

Your doctor may have already given you medication. These are the two main types:

To see how short-term medicine and lifestyle changes improve your symptoms, your doctor will most likely begin by prescribing them. However, most people will require daily long-term medication in the long run.

Make certain you understand what each of your medications does and when you should take them. If you do need long-term medication, make sure you don’t miss any doses. This may cause the level of uric acid in your blood to fluctuate, resulting in a flare.

Gout, according to some rheumatologists, may be cured. However, the medical community is unanimous in its belief that there is currently no cure for gout. Having said that, it is, fortunately, one of the most treatable forms of arthritis today.

However, far too many gout patients go untreated or undertreated. In one recent study, for example, only 37% of gout patients were taking the uric acid-lowering medication allopurinol; only half of the patients with gout that suffered from frequent flares were taking it.

Gout is commonly referred to as a progressive disease, which means that it worsens over time. When gout is not properly treated, its progression tends to become more severe over time. Gout may eventually progress to the point where it affects more joints throughout the body. This is when it may cause issues such as gout tophi and permanent bone damage.

Gout treatments are excellent, and the vast majority of gout sufferers can expect to be “cured.” That is, gout flares can go away altogether, but the person must continue to take their medication.

If you suspect you’re having a gout attack, consult your general care physician or a rheumatologist to begin treatment. Seeing a doctor during a gout flare is vital because your doctor may want to extract fluid from the affected joint and examine it under a microscope for uric acid crystals. The presence of uric acid crystals in joint fluid aids in the confirmation of a gout diagnosis. 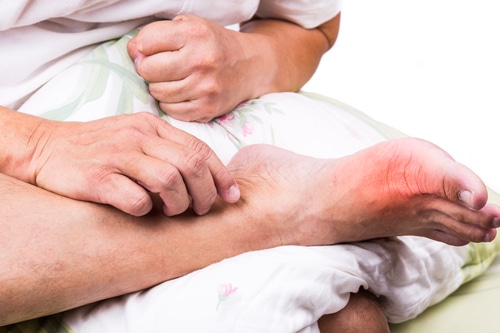 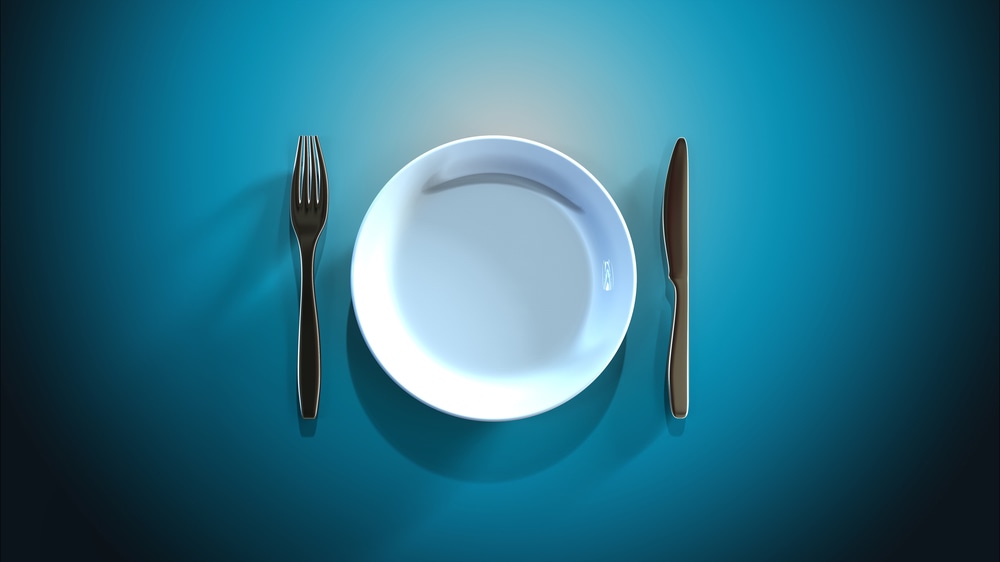 7 replies to "Stages of Gout"