Does Eating Chocolate Help With Your Gout?

Around 1500 AD, a Spanish soldier who was part of the conquest of Mexico and who had observed the emperor of the Aztecs, Moctezuma II, stated that he took no other beverage than chocolate, served in a golden goblet and flavoured with spices like vanilla; his chocolate beverage was whipped into a froth that dissolved into the mouth. Sounds yummy doesn’t it? That was the first introduction of cocoa to the Europeans and became a very popular beverage by the mid 17th century; the rest is history as we say. Cocoa comes from the Theobroma cacao tree which is native to Central and South America, grows the fruit and inside the fruit; there are about 20 to 50 beans.

Cocoa is very rich in polyphenols like isoflavones, anthocyanins, flavanones, catechins, flavonols, flavanols and flavones. From all the foods known to reduce the risk of cardiovascular disease like tea, apples, red wine, onions; cocoa comes out on top with the highest antioxidants with polyphenol content providing you and I with the greatest cardio protection. The reason for this is that cocoa may thin out the blood to help avoid blood clots and may have the same benefits in aiding you to avoid blood clotting as aspirin!

Cocoa from chocolate is also rich in magnesium, potassium, calcium, iron, vitamins A1, B1, B2, D, and E. You’ll know you’re consuming real chocolate if you feel energized after, not sluggish.

The Science behind the Cacao bean

A 2007 Harvard Medical School study followed Panama’s Kuna people, which their diet consists mainly of cocoa, to study the effects of cocoa and flavanols. In general, cocoa and chocolate is rich in antioxidants and flavanoids which benefits your cardiovascular health, including  it may help limit the risk of stroke and may impart anti aging properties, protecting our cells from premature destruction.

It should be noted that what we are talking about here is not milk chocolate that we are so accustomed to, which is basically candy but raw cocoa and to a lesser extent, dark chocolate, since flavonoids degrade during cooking and alkalizing processes. Adding milk reduces the overall cocoa content and increases saturated fat levels, missing out on the potential health benefits. What the researchers found was that the Kuna Indians who lived on the islands had decidedly lower rates of heart disease and cancer compared to the Panamanians who lived on the mainland who do not drink cocoa as the Kuna Indians!

Other studies have proven also that consuming cocoa may reduce blood pressure and cholesterol levels. Finally, a study published in the Archives of Internal Medicine in 2006 followed elderly men for 15 years as they consumed cocoa compared to other men who didn’t and found that the group of men that consumed cocoa had a 50% less risk of cardiovascular mortality and a 47% reduction in all-cause mortality. So the health benefits of cocoa are unanimous!

So how does cacao benefit gout?

Very simply, cocoa contains flavonoids, powerful antioxidants that fight the symptoms of gout lowering blood pressure and cholesterol levels and as these antioxidants improve blood circulation, they in turn may help increase the amount of uric acid levels that is dissolved in your bloodstream being finally processed properly and out of your urine and into your toilet bowl.

Raw cacao may prevent inflammation due to its interaction with leukotrienes providing relief from a gout attack working the same way NSAIDs do, whereby the flavonoids and polyphenols work together and act as COX2 inhibitors decreasing pain in your joints. Cocoa’s antioxidant properties help keep your body functioning at its optimal best and that also includes the proper functioning of your kidneys which is so important for the gout sufferer in preventing future gout attacks. Let’s not forget that cacao is also mood lifter which will provide you with a more positive and cheerful outlook on life!

Other Health Benefits of Cacao

Cocoa has shown to have positive effects on your immune system. Again, this is because of the flavonoids in cocoa which helps reduce inflammation. In turn, your immune system is able to respond better to threats.

Got allergy problems? Cacao might just help as it can improve the function of gut-associated lymphoid tissue. As a result, your body is protected against the effects of food allergies. In one study, they found that rats with a cocoa-rich diet were able to manage serious allergic reactions better.

When you have gout, you probably also have a blood sugar problem. Cacao can easily remedy that as it contains antioxidants that help stabilize blood sugar. It can also improve your body’s sensitivity to insulin.

Because cacao is so rich in antioxidants, it can prevent the spread of cancer cells in the body. The particular antioxidants that help with this are called epicatechins and catechins. Several animal studies show that eating a diet rich in cocoa was able to help stop the spread of colon cancer cells in rodents. It can also protect against prostate and lung cancer. In human studies, cacao has been found to reduce the risk for certain cancers such as lung cancer and ovarian cancer.

What kind of chocolate can I eat?

Most chocolate is just bad for you which contains unhealthy fats, loads of sugar, artificial flavorings, lots of preservatives, has barely any real cocoa in it and has been heated to high temperatures killing most flavonoids! If you eat this type of “candy” chocolate, you will get gout and should be not part of your diet whatsoever. What I’m talking about is raw cacao chocolate products or raw certified organic cacao powder and raw cacao beans which you can find in your local health food store or on Amazon.com.

You can also buy baking chocolate if you plan to make chocolate treats yourself. Avoid chocolate syrup as this has the least concentration of cocoa in it. You can also eat some dark chocolate from time to time in very minimal amounts, I prefer 99% pure dark chocolate but watch out since excessive consumption of any kind of chocolate, dark or milk chocolate will cause weight gain which will lead to obesity and will worsen your gout. Milk will also interfere with the absorption of polyphenols in your body. Please consult your doctor before adding raw cacao in your diet.

What About White Chocolate?

White chocolate should be completely avoided for gout because it does not contain any cocoa at all. It’s only made of milk solids, cocoa butter, and sugar. The last ingredient alone will be a cause for your uric acid levels to go high. It might even have a higher sugar content than regular milk chocolate.

Cocoa really is a great ingredient but like anything, it should be consumed in moderation especially if you have high risk for kidney stones. This is because cocoa powder has a high oxalate content which can increase the risk for developing oxalate kidney stones. If you have experienced kidney stones in the past, it’s better to avoid cocoa altogether.

If you suffer from metabolic syndrome, you may also be better off avoiding chocolate and taking theobromine supplements instead. Again, this is because of the high oxalate content that chocolate has.

Because cocoa beans contain stimulants, it is best to avoid giving it to pregnant and breastfeeding women, as well as kids. For pregnant women in particular, it is not advisable to consume cocoa beans in the late stage of pregnancy since it can constrict the blood vessel that connects to the fetus.

Ways to Include More Cocoa Into Your Diet

The best chocolate to consume is one that has zero total sugar. These are cacao nibs and unsweetened cocoa powder. When you purchase these, make sure to read the label since some cacao products have added sugar in them.

Cacao nibs can also be added to savory meals. When making a sauce for barbecue, you can include cacao nibs. When adding crust to your steak or duck, you can also use cacao nibs. This will definitely give it a one-of-a-kind flavor.

You won’t have a hard time adding more cocoa into your diet. Just be aware though that real cocoa or chocolate tastes very better. It can be surprising to find out the first time but the more frequent you include it in your meals, the more you’ll get used to the taste.

What has your experience been like consuming chocolate or cocoa for gout? Share your thoughts in the comments below. 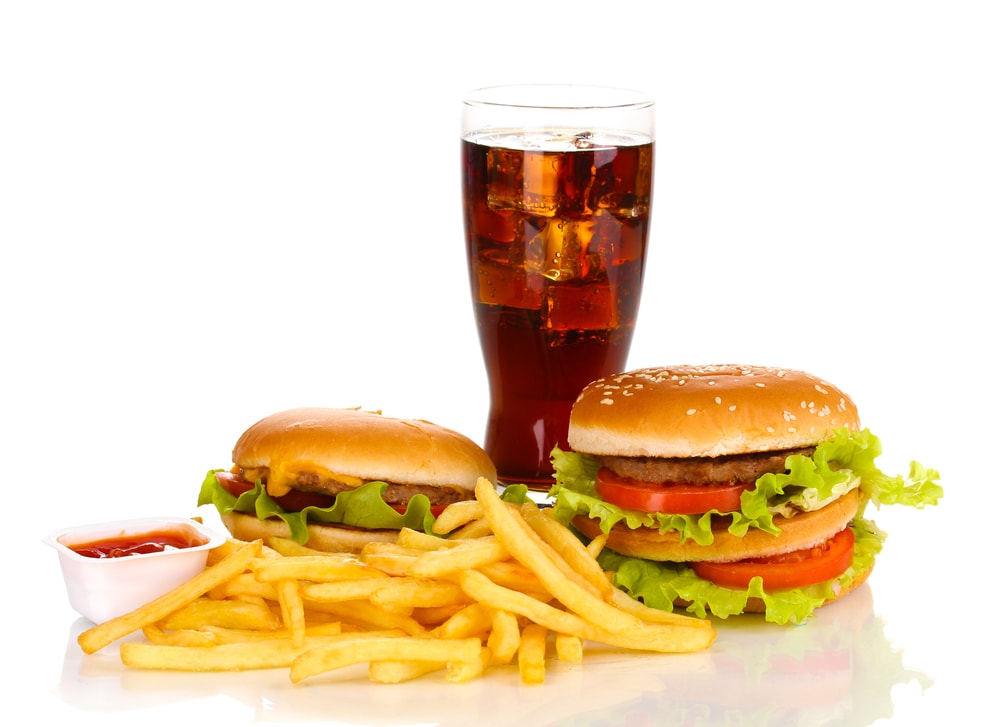 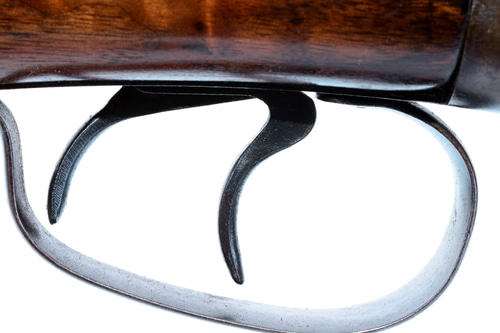 39 replies to "Gout, Cocoa and Chocolate"