Are Tomatoes Bad For Gout?

We all eat tomatoes, we are either eat them fresh in a salad, God knows I love my Greek salad, or we either eat them as a sauce, paste, juice and ketchup! Tomato is a popular vegetable, some say it’s a fruit since it contains seeds but at the end tomatoes contain a rich source of antioxidants, is high in vitamin C and lycopene, a naturally occurring chemical that gives fruits and vegetables a red color like watermelon, apricots or pink grapefruits. In addition, tomatoes carry a lot of water.

There is a misconception amongst certain gout sufferers that tomatoes actually cause gout attacks. This is simply not true if you closely examine the ingredients. Tomatoes are 90% water and water is important for us gout sufferers. Next, tomatoes are a low purine food and all of my readers should know by now that foods that are high in purines can trigger a gout attack. What else? Tomatoes are low in sugar and carbs as well. Heck they’re even very low in calories. 100 grams only has 18 calories! Furthermore, 100 grams of tomatoes has 237mg of potassium! So where do people get the idea that tomatoes are bad for us?

It’s true when tomatoes are cooked they do become slightly acidic in the body once they are metabolized but not anything significant that will cause any serious harm to your health. For example, when cooking them, tomatoes release more lycopene which is very beneficial for so many other health conditions. If you eat them fresh like I do in my Greek salad then you’ll experience less acidity.

Tomatoes are part of the “nightshades” food family which include potatoes, peppers and eggplant to which many people are allergic. Due to this fact many people believe that these vegetables increase inflammation and arthritis pain although there is no research that has proven this. This is where you must discern what is right from wrong and use some good ol’ common sense!

The issue with tomatoes is that they have a low pH and that is probably why they are such a popular gout trigger and to complicate matters more, the pH in tomatoes varies depending on the variety of the tomato and how it has been processed.

Here is the approximate pH value of different processed tomatoes:

As you can see tomatoes generally have a pH level of under 5 so that makes this food very acidic which is not good for gout sufferers.

There is a study that proves tomatoes decrease uric acid levels involving “Gazpacho” soup which is a vegetable soup but consists of at least 50% tomatoes. The proof lies in this study, make sure to check it out, it actually claimed to lower uric acid by 1-1.2 mg/dl for those who ate the soup daily! For Gazpacho soup recipes, make sure to check out Gout and You’s Pinterest page.

In August 2015, a new University of Otago study from New Zealand claims that tomatoes are indeed a gout trigger. A survey of New Zealanders who suffer from gout asked which foods caused their trigger and tomatoes were listed as a trigger 20.2% of the time. It was ranked as the fourth most commonly mentioned trigger behind alcohol, seafood and red meat. This data was then pooled and analysed from three long-running US studies to compare. The data showed that consuming tomatoes is linked to higher uric acid levels in the blood.

Here is a quote from one of the study’s researchers:

There is speculation that since tomatoes are high in a compound called glutamate which can “stimulate or amplify the synthesis of urate by acting as a nitrogen donor in the purine synthesis pathway,” they suggested, that this may be the root cause. The researchers did state that further research is needed to determine this relationship between gout triggers and tomatoes.

Although tomatoes are very nutritious and obviously suitable for most gout patients, tomatoes should be consumed as part of an overall balanced diet. Don’t go eating tomatoes morning, day and night cause I wrote about the many benefits of this fine vegetable. Finally a word of caution. Try and read the labels of food products containing tomatoes and see how much sodium is in them, as well as sugar, since salt and sugar can wreak havoc on your health and may increase gout risk as well! 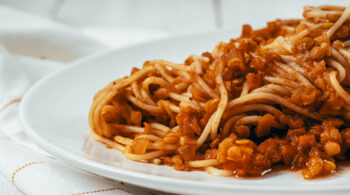 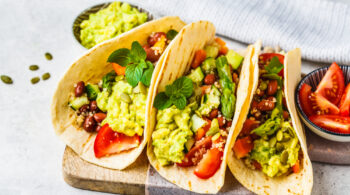 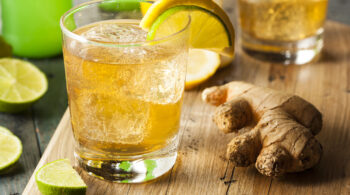 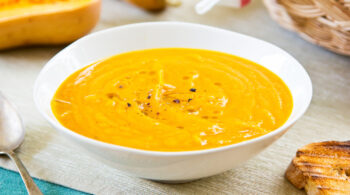 41 replies to "Gout and Tomatoes"