Chamomile for Your Gout

Chamomile is an herb that has been used for many centuries. Chamomile is Greek for ground apple. There are two types of chamomile: German chamomile (Matricaria retutica) and Roman (or English) chamomile (Chamaemelum nobile). Although chamomile is widely used as a tea to promote calm, aid digestion and help with insomnia, it is a well known fact that chamomile has strong benefits in fighting inflammation. That is what we gout sufferers are interested in the most!

Chamomile can be consumed as a tea which is my favorite choice or it can be added to foods. Chamomile contains three strong anti-inflammatory compounds which may be very effective in the treatment of gout and may help you digest the proteins you consume by better preventing the build up of uric acid in your joints so it can be flushed away in the urine.

The dried flowers of chamomile contain many terpenoids and flavonoids contributing to its medicinal properties. Furthermore, in another study published in 2009 “Life Sciences” by Srivastava, et al, concluded that chamomile caused cell reactions like to that of NSAIDs drugs. Consuming chamomile tea may not be as effective as applying it topically on the skin of the affected joint in the form of cream or ointment.

You can also add chamomile tea or oil inside your bath and soak away your pain and inflammation that way. Yet another option is to prepare a warm compress with chamomile tea and then you apply it to the joint affected by gout. More evidence that proclaim the benefits of chamomile to the gout sufferer can be read in this paper published by African Journal of Pharmacy and Pharmacology in 2012.

As always make sure you speak with your doctor before since chamomile can interact with many different medications that include blood thinners, cholesterol drugs, aspirin, NSAIDs such as ibuprofen and naproxen, sedatives and recommended doses range anywhere between 400 mg up to 1600 mg per day. Always start low and slowly increase your dose until the desired health benefits occur. Too much chamomile can also cause drowsiness so be careful, consume it in moderation. You can also take it as a supplement if you like which can be found on Amazon. 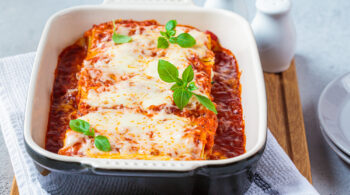 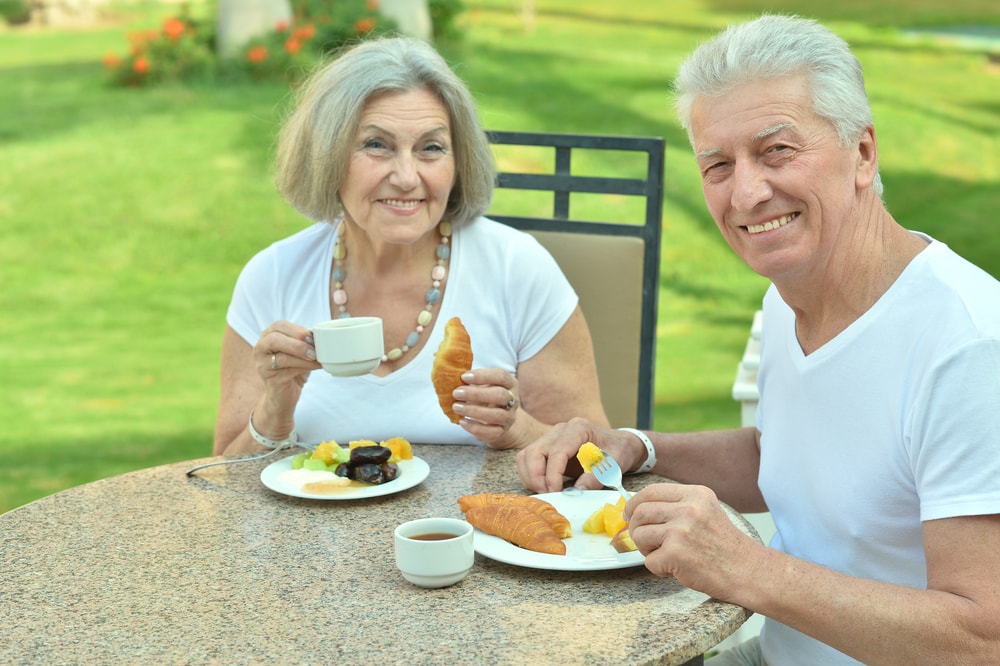 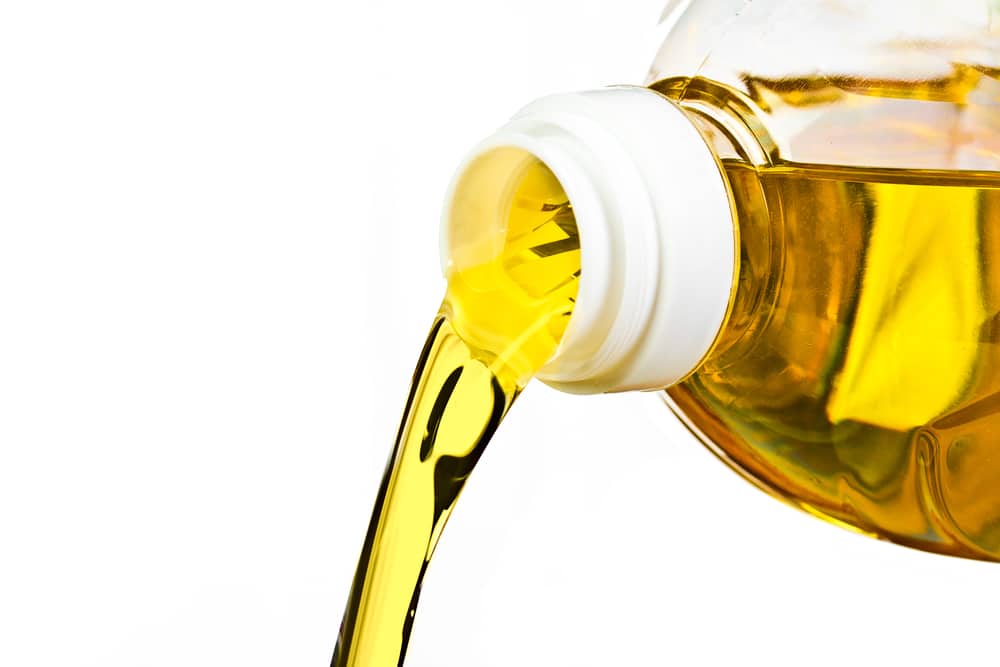 4 replies to "Gout and Chamomile"