Discover how ginger can assist you in a gout diet

Ginger is that root plant that you find year round in your supermarket and is primarily used as food flavoring in mostly Asian dishes. It is pungent and spicy; and has a brownish skin that could be either thick or thin. Ginger though packs full of health benefits and may help relieve oneself from gastrointestinal symptoms, motion sickness, and seasickness reducing the symptoms of nausea, dizziness and vomiting.

Where it benefits gout sufferers is in ginger’s strong anti-inflammatory compounds which are called gingerols and shogaols. Many clinical studies have proven that when consumed regularly, they may help out patients with rheumatoid arthritis and osteoarthritis with their mobility, pain and swelling.

A 2011 study that was published in “Annals of Biological Research” found that ginger acted like a strong anti-inflammatory and lowered the symptoms of gout in mice just as well as the gout medication called indomethacin! Imagine that!

So how do you use ginger to receive its’ benefits? You can begin by adding ginger in your cooking or eat a small piece of raw ginger daily. A slice of ginger is sufficient and if you like it, you can have more. You can also consume it in the form of a tea (ginger tea) by adding half a teaspoon of ginger root in a cup of boiling water and mix it with a teaspoon of raw honey to make it more tasty. You can replace raw honey with some lemon juice instead too. I do this often in the wintertime, it helps soothe the stomach and build up your immune system. Did I tell you it also helps with your gout?

Other gout sufferers have also used ginger as a paste mixed with water and applying it topically on the affected area after a gout attack. Others suggest soaking a small towel in boiled ginger and then apply it as a compress on the affected joint. This is probably due to the fact that ginger is widely used to treat burns on the skin. Others mix it in hot water with apple cider vinegar, turmeric and other ingredients of their liking.

You should speak before using ginger with your doctor since it might not be safe for every gout sufferer depending also on what medication you are taking especially gout sufferers who have heart disease or any bleeding disorders since it could make those illnesses worse. 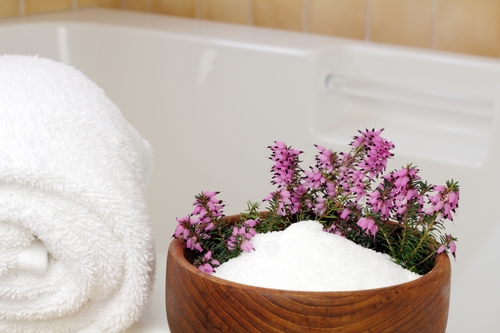 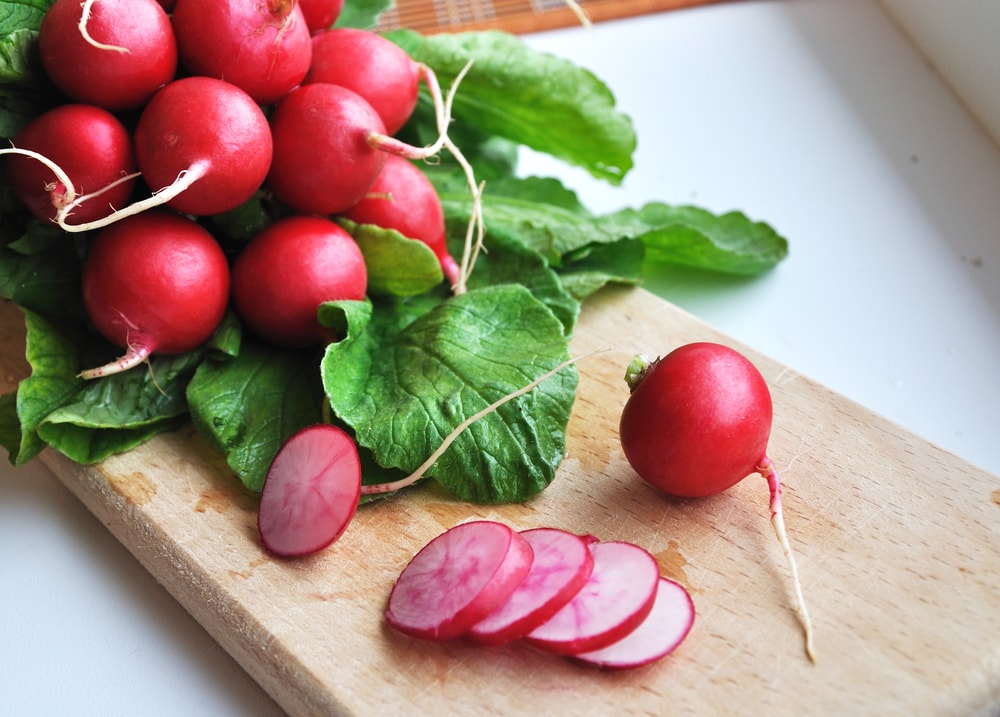 18 replies to "Gout and Ginger"