A Comprehensive Look at Gout Medications

If you suffer from gout then there are two ways your doctor can treat your gout with medication. First there’s the preventative gout medication, those that you take daily to keep uric acid levels normal and medication that help you during gout attacks, when you are most in pain, discomfort and wanting relief.

The medication your doctor recommends will be based on your present health status and your personal preferences. Most likely your doctor will combine a short term and long term option for ideal results. Gout medications are divided into either short-term or long-term.

Short-term medication will treat your gout attack providing you with pain relief and reduced inflammation on the affected joint. At the same time it can prevent from another attack taking place. With these medications once you take the first dose, usually you can expect relief from your symptoms within 24 hours of use. Your doctor will usually prescribe you a medication that will be used for a short period of time and no longer than a week.

The list of long-term gout medications include the following:

The truth is and you know who you are, (cause I’ve been personally guilty of this as well) is that many gout sufferers after they haven’t had a gout attack or flare-up in a long time, will wonder if they should keep taking their medicine. Nothing will happen at first but after a while a gout attack will hit you. Without treatment, future attacks are likely to occur and to be more severe.

Following a gout diet and change of lifestyle ( a diet specific to gout sufferers as described in my ebook and on this website) is imperative as well! Some of yous may be able to get off your medication, while others will not. For now, a cure to treat gout forever is not available, that’s why dietary changes and lifestyle changes are so important to avoid worsening your condition. 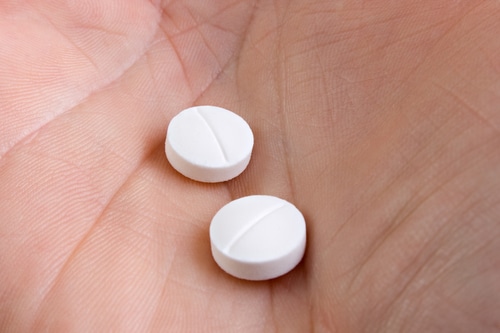