Can Lifestyle Choices Improve Your Gout?

Everybody has choices to make in life, every individual is responsible and accountable for their own actions. We are all free men and women and are free to do what we want to do, even the choices we make on a daily basis on what foods to consume. There is alarming evidence that we are headed in the wrong direction when it comes to lifestyle choices and this means that gout will only rise in the future.

Researchers from GlobalData created a report using data from several databases and focusing on nine major countries which included the US, Canada, France, Germany, Spain, Japan, UK and Brazil. Their report concludes that obesity will rise from the 2012 number of 167 million obese people to 213 million by 2022 in those nine countries! In the US alone there is approximately 81 million obese people and they conclude that it will increase to 113 million obese by 2022!

Another alarming trend worldwide is that emerging countries that are coming out of poverty and also seeing their people become more obese as more people join the middle class. For example, Mexico took the obesity crown from the US in 2013 being crowned the most obese nation in the world! Not something to be proud of, that’s for sure. Alison Carpenter, a researcher with GlobalData suggests that the reason for the rise in obesity is the “increased adoption of a westernized lifestyle and high prevalence of obesity risk factors”.

The American Heart Association indicates that about ⅔ of the US population is either obese or overweight, putting them at risk for developing gout, heart disease, diabetes and high blood pressure. Gout can only rise if this worldwide obesity trend continues! Remember this is a lifestyle choice that only you can control for either better or worse.

Secondly, increased meat consumption is another alarming trend. Meat consumption is on the rise all over the world. Another lifestyle choice that you can control. Fifty years ago the world consumed about 70 million tonnes of meat. By 2007 (the last year we have data for)it had risen to 275 million tonnes. In 1961 the average person ate 22kg of meat in the course of a year and in 2007 it rose to 40kg per person! In the industrial countries that number is as high as 80kg per person. We’re eating almost double the meat intake if not eating 4 times as much here in North America!

Again emerging nations that are joining the middle class are pushing this meat consumption higher led by populous countries like China although western nations still eat more meat per capita. Pig meat is the number one choice for meat eaters followed by poultry, beef and mutton. For the gout sufferer it is imperative to change this lifestyle choice immediately and eat meat only in moderation, no more than 4 ounces a day! Meat is a good source of protein that has many important vitamins and nutrients like iron, zinc and vitamin B. Unfortunately, a diet high in meats especially processed meats can also lead to heart disease, diabetes, cancer and of course gout! Gout can only rise if meat consumption increases worldwide.

A Last Word on Alcohol

Finally, alcohol is a major culprit to gout sufferers around the globe and is another lifestyle choice that too many people are abusing and not handling well. In the US you got about 30% of the population that doesn’t drink and another 30% drink less than one alcoholic beverage per week. Not bad. About 10% drink 2-3 drinks per week, another 10% about 6-7 drinks per week and another 10% drink about 16 drinks weekly. The last batch of 10% drink about 74 drinks per week! That’s roughly 24 million American adults. It comes out to about 10 drinks per day according to the data compiled by the National Epidemiologic Survey on Alcohol and Related Conditions (NESARC).

The trend of increased alcohol consumption is being felt worldwide. In the WHO’s 2014 report on alcohol and health, they stated that the average person in the world over the age of 15 drank 6.2 litres of pure alcohol every year. In my country Canada, we are above average consuming about 8.2 litres per person. South Africa has one of the worst rankings for alcohol consumption in the globe by consuming an average of 27 litres of pure alcohol a year! Alcohol consumption is even on the rise in emerging economies like China and India. 1 in 20 deaths are caused due to alcohol killing 3 million people a year. Increased alcohol intake raises your risk of developing heart disease, diabetes, cancer and of course gout.

As a matter of fact, alcohol is linked to more than 200 health conditions. In short, alcohol is a complex little molecule that can cause all kinds of problems to your health. Again gout can only rise if this worrying trend continues. As a gout sufferer this a lifestyle choice that you must limit or face even worse deteriorating health.

There are more lifestyle choices that you can alter from smoking to exercise that all affect your gout but the buck stops with you. It looks like more people will be diagnosed with gout if all these trends continue worldwide. What are you going to do? 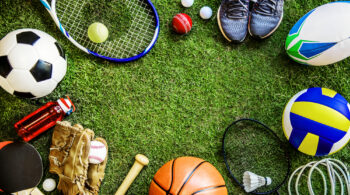 Interview With A Young Gout Sufferer 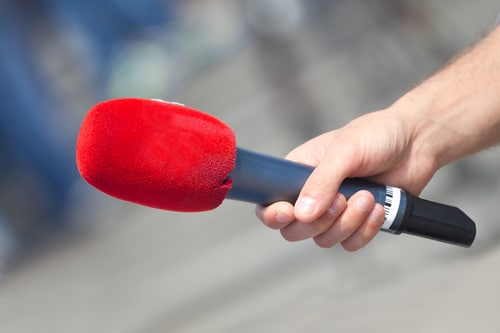 Interview With A Young Gout Sufferer

7 replies to "Gout and Lifestyle Choices"