Many readers ask me about buying Glucosamine supplement for their gout and if they relieve the pain and inflammation of gout. Others want to know if glucosamine can help heal from the damage caused to their joints from the many years of gout attacks. So we shall address this subject in this post.

Glucosamine is a naturally occurring chemical compound in our body, found in the fluid around our joints and essential to cartilage building. It’s basically the connective tissue that cushions our joints. It also a modified sugar which is synthesized by our own body’s cells regulating the balance of tissues within the cartilage. As we age, glucosamine levels go down, which can lead to eventual joint deterioration. Glucosamine is also found in the shells of shellfish and in animal bones!

Although these three forms are very similar, when used as dietary supplements they do not have the same effect. Most research out there that has examined the health benefits of glucosamine have mainly focused on glucosamine sulfate. Glucosamine supplements either come in the form of shellfish (outer shells of shrimp, crab and lobsters) or is made synthetically in a laboratory. Did you know that after fish oil, glucosamine is the second most popular dietary supplement in the United States?

They are most consumed by those suffering from arthritis, osteoarthritis, inflammatory bowel disease and ulcerative colitis. Since gout is in the same family of rheumatic diseases, many gout sufferers believe in taking glucosamine for their joints and/or inflammation.

Glucosamine  supplements often have other ingredients added in, including chondroitin sulfate, MSM (Methylsulfonylmethane) or shark cartilage for added “potency”. Although some people say the combinations help, there is no scientific proof that they do. The idea though, is that if naturally occurring glucosamine in our body helps to build, maintain, and repair cartilage, taking it in supplement form should have similar benefits.

There are many studies that conclude that glucosamine supplements does help with joint pain but there is no conclusive evidence that they can help to repair or build new cartilage, or even prevent damage to cartilage.

Is Glucosamine Good For Gout?

Truth is! Glucosamine isn’t likely to have any effect on gout. Either good or bad. There is no clinical evidence as of yet that glucosamine helps prevent or treat gout either. But if you do want to take it, there is nothing wrong with that. Glucosamine doesn’t contain purines, since they use the shell only and not the meat from the forbidden foods of lobster, crab, shrimp and other seafood for us gout sufferers. See my post on gout and seafood for more information.

So don’t worry, glucosamine isn’t likely to increase uric acid levels or trigger a gout attack. Best that glucosamine can do is that it may be able to somewhat decrease inflammation during a gout attack episode and prevent the further degradation of your joints arising from the many years of chronic gout. 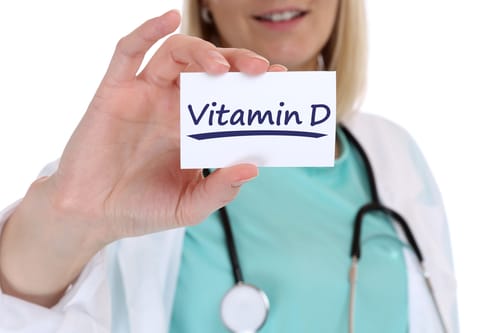 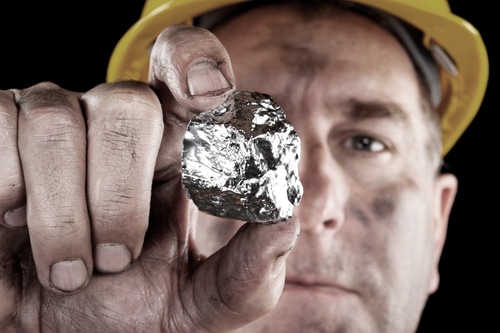 5 replies to "Gout and Glucosamine"