Can exposure to heavy metal toxins lead to gout?

Humans have been mining and using lead which is a heavy metal toxin for thousands of years now. Lead is first thought to be mined around 6500 BC in Anatolia which is modern day Turkey. It is also considered the oldest environmental hazard and one of the oldest known work. According to the National Institute of Occupational Safety and Health more than 3 million workers in the US are potentially exposed to lead in the workplace. Lead poisoning which is having a high level of heavy metal lead in the body can potentially damage and is toxic many organs like the kidneys, intestines, heart, bones as well as the reproductive and nervous systems.

Symptoms include headaches, insomnia, cognitive deficits, irritability, seizures, abdominal pain, coma, death and even gout. Once symptoms begin they can usually develop over weeks to months as lead builds up in the body during chronic exposure. The most common cause of lead poisoning is in the workplace but someone can be exposed to lead from the air, soil, food, water and even consumer products.

Gout was prevalent in Roman times and since lead was widely used to develop Rome’s aqueducts for their plumbing infrastructure, it was believed to be the result of the lead or leaded drinking and eating vessels. Another use of lead was as a compound used to sweeten wine known as sugar of lead. Romans who developed gout due to this, termed it as “saturnine” gout. Don’t complain that you don’t learn something new every day.

The way lead poisoning leads to gout, is it may raise uric acid levels in the blood first which then causes uric acid to crystallize in the joints eventually triggering a gout attack. A Stanford University large population study stated that adults with supposedly safe blood levels of lead had an increased risk of developing gout and hyperuricemia compared to adults with the lowest lead levels.

People with the highest blood lead levels had three times the increased risk of gout compared to the lowest levels. The researchers went as far as saying that there is no such a thing as a safe level of exposure to lead. The researchers also stated that we should pursue the removal of lead from the environment as well as set up national prevention and detection goals. The study also included other heavy metal toxins like mercury and cadmium.

95% of all lead in the body is stored in the bones and teeth; and toxicologists refer to this as “bone seeker”, acting like a calcium becoming part of the bone structure. Your bones slowly become filled with lead and over time the accrued lead reaches toxic levels. Did you know that the United States didn’t fully outlaw lead use especially in leaded gasoline until 1978? Since 1978 the blood lead levels of Americans has dropped a whopping 78%! This decline was seen in reduction of lead air pollution. So there you have it folks, next time you do your blood-test ask your doctor to check your blood lead levels as well. 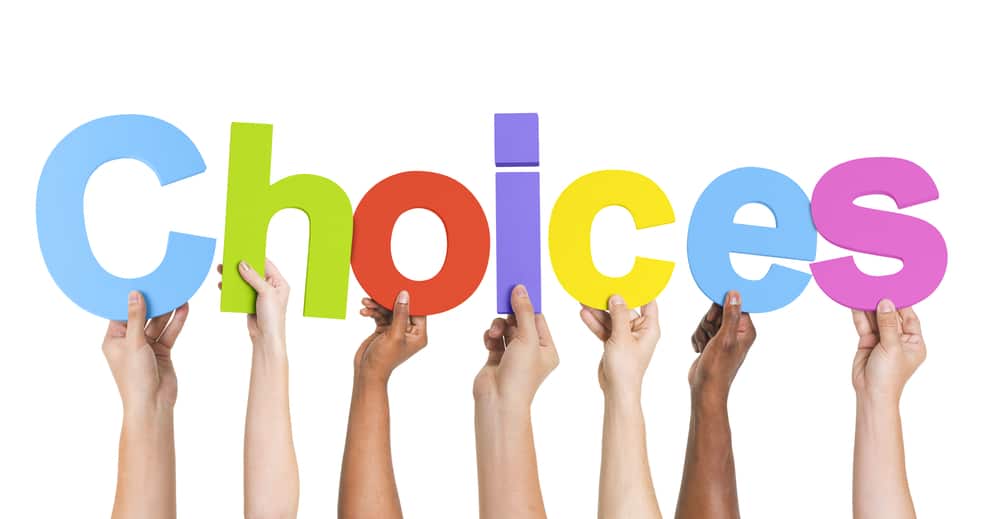 4 replies to "Gout and Lead"