There has been a lot of chatter about gout, uric acid and the disease multiple sclerosis lately on the net and I thought it would be a good idea to shine some light on this subject for you. Firstly, multiple sclerosis is an autoimmune disease that attacks the central nervous system. This affects the brain which can’t communicate with the rest of the body causing body parts to go numb like the legs and not being able to walk. I have a friend who suffers from the disease and let me tell you, you wouldn’t want to wish that upon your worst enemy. The symptoms progress slowly over time and eventually worsen. Unfortunately, there is still a lot we don’t know about the disease and we still don’t really know what causes it.

What does gout and multiple sclerosis have in common? Uric acid. Uric acid which is a powerful antioxidant has shown to protect neurons and since high uric acid levels are present in gout sufferers, a group of researchers wanted to test the hypothesis that we are less prone to developing a neurological disease like MS and Parkinson’s. This study wanted to investigate the protective role that uric acid offers towards developing these diseases.

What the researchers concluded at the end were that us gout sufferers were not at a decreased risk of developing multiple sclerosis compared to everyone else. On the other hand, patients with MS were less likely to develop gout later on. The researchers noted limitations in the study and do propose for a follow-up study of multiple sclerosis patients to identify the presence of gout or uric acid levels over time. I will you updated when new research comes out.

In another study higher uric acid blood levels was shown to have some potential treatment for MS patients. The study concluded that their findings supported the importance of uric acid as a biomarker for multiple sclerosis and its’ progression even though previous studies suggest that uric acid may play a limited role as a disease marker and as therapeutic option in MS patients. At the end antioxidative drugs may have a future in the treatment of multiple sclerosis but further studies will be needed to determine if drugs that mimic the effects of uric acid are of any value to MS patients. 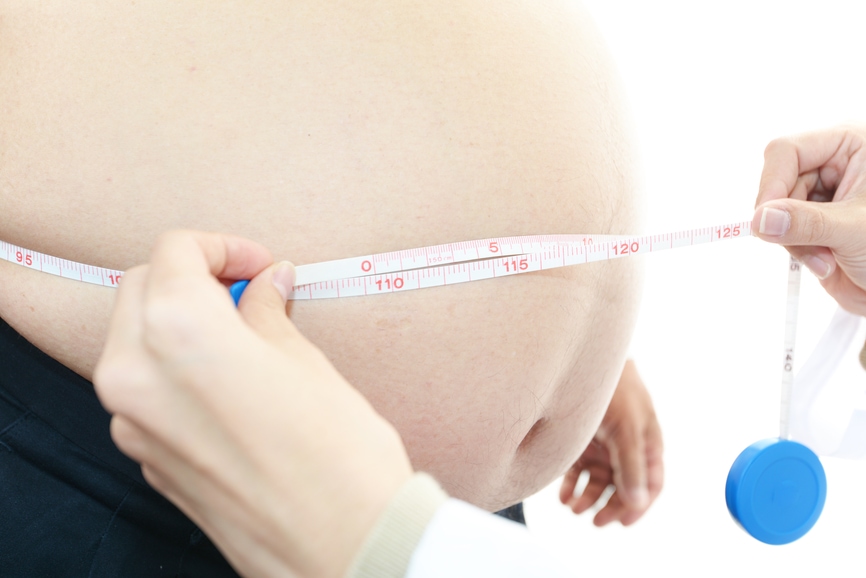 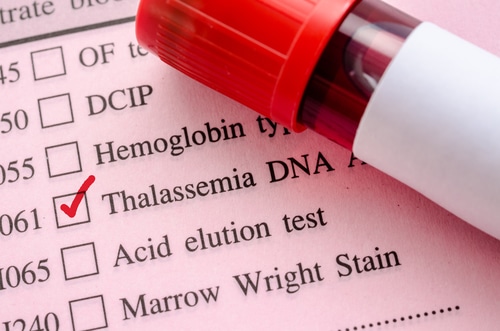 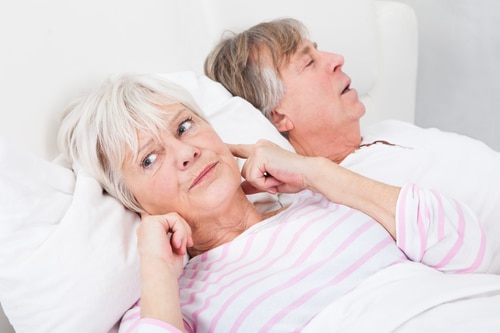